Most members of leadership teams would recognise the conflict and ineffectiveness that arises from members pulling in different directions.  Team alignment is much discussed but few leaders agree exactly what it means, let alone know how to achieve it. It’s simpler than you might think and this article shows how. 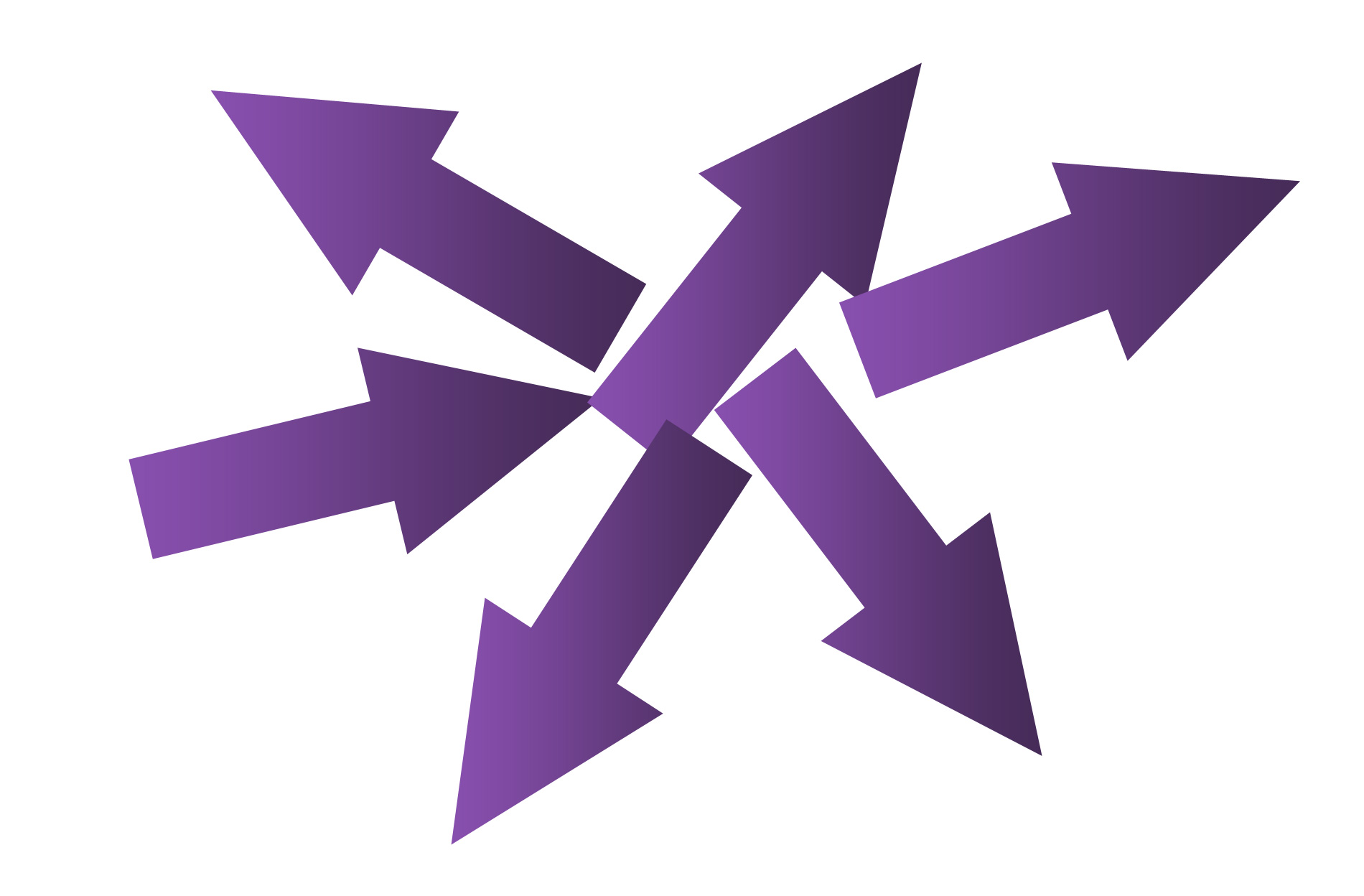 Enormous energy is wasted by all of the members of these teams in understanding and reconciling the different positions, and by the leader in particular. Even when the competing viewpoints are brought together the discussions and decisions that ensue are usually poor and badly implemented.

This all sounds so obvious – so why do teams still fall into this trap? What can be done to move beyond the current situation to find better answers – and with less effort?

What exactly is ‘alignment’?

Before we can discuss how to achieve alignment we need first to understand what exactly it is. Whilst most people would recognise the description above of an unaligned team, and would also share an aspiration for something better (visually represented below), few people I have spoken to can explain clearly what exactly ‘alignment’ is.

My friend, and colleague in this work, Miles Kierson, has written extensively on this subject. His insight is to explain alignment as ‘an orientation to a decision’. He describes the following hierarchy of possible orientations to a decision:-

Alignment, then, is the highest possible orientation to a decision. It differs from ‘buy in/on board’ because it requires the active support of the decision rather than simply it’s acceptance.  If that sounds easy, it’s not. Let’s examine what alignment might look like in practice.

Imagine being the Sales Director of a high tech company faced with a highly competitive and fast moving environment. Sales have levelled off and you are under pressure. Every meeting with the CEO or FD brings detailed examination of your numbers and implied criticism of the job you are doing. At best, by the year end your bonus is going to be slashed and, at worst, you worry about the security of your job.

You have a number of answers to turning the numbers around. The problem is that most of them require investment – mostly in the form of more sales ‘feet on the street’.

You know that resources are key to pursue some of the many ideas you have to increase sales to existing customers and open doors for new ones. The problem is that there simply aren’t the funds to make these investments. The FD is under pressure to reduce costs and your colleagues in the team are also all desperate to secure extra budget.

You’re sitting in the boardroom and the team is discussing possible ways forward. Each of the team members have articulated what they think has to happen and it’s clear that some very difficult choices are going to have to be made.

To your dismay, a decision is emerging. It seems that the support is for a big push on research and development. The plan would be to accelerate the release of a product that’s been in the pipeline for years and which could re-establish your competitive edge. The problem is that this would mean cost cuts elsewhere – including in sales.

You’ve made your case as well and as strongly as you can.

What would you do?…

‘Buying in’ to this decision goes against everything you know. All your years of experience tells you that investing in the sales team would have a greater and more certain return.

Supporting the decision does, however, have a few redeeming aspects. By ‘buying in’, you could cope with some cost cuts – and they might even provide you with some leeway to renegotiate your sales numbers. You could agree and then manage the consequences in your own team. The decision would transfer much of the scrutiny to R&D who have, in the past, failed to deliver. Buying in still allows you to get on with your job – and doesn’t preclude you saying ‘I told you so’ if it doesn’t work…

Getting aligned to the decision requires much more from you. You might well need, for example, to:-

In short, aligning with a decision requires you (and each of your colleagues) to go beyond agreeing and managing the impact in your own team. It requires you to take shared ownership of the decision and, therefore, to do whatever is required to ensure its success.

Alignment is, therefore, both a team discipline and a personal challenge.

Making a change in your team

Aligning yourself with a decision like this would be tough for you and for many of your colleagues. Having a team aligned in this way, however, will:-

Creating this in your team requires a discussion and agreement of what alignment means – and the implications of achieving it. After describing the hierarchy of orientation to decisions above, ask the team:-

Finally, ask each member of the team whether this is a commitment they would be prepared to make. Committing to alignment might just be the most important decision you can each make…

Please visit our website to read more about The Six Conversations Leadership Team programme or download our article, the Seven Illusions of Leadership which shows what it looks like in practice – based around a real case study.

For more on Miles Kierson’s thinking, see his book ‘The Transformational Power of Executive Team Alignment’.

Better still, give us a call on 0845 519 7871 to explore your issues further or to arrange a free Strategy Session.

Get a free copy of the Executive summary, and our monthly best practice updates
We use cookies to ensure that we give you the best experience on our website. If you continue to use this site we will assume that you are happy with it.YES, THAT'S FINERead more